It’s inevitable. If your city wants to make an impact in the future it has to become a smart one.

However, this can be a daunting process. Technology has improved so much over the past few decades, it’s difficult to keep up. Now, instead of people purchasing gadgets for their personal use, cities are expected to provide certain services to their communities.

Are these demands fair?

With the ways technology can enhance lives and the environment there aren’t any other options. When citizens start asking for improved facilities, they’re doing themselves, as well as, the city a favor.

What is the Goal of Smart Cities?

You must see how this benefits communities and officials. And it’s easier to implement it than you think.

Thanks to the high value consumers place on the IoT, technology and an effortless lifestyle, you’ll find many smart solar urban furniture options on the market.

Yes, they require initial capital investment. However, this can be regained in various ways:

Now, lets see some real life products and applications which can be incorporated into smart city infrastructre

You know what an integral part electronics play in people’s lives. And they get disgruntled when batteries run flat.

While people use devices more, battery life seems to get shorter. Yes, most people still make sure their batteries are charged when leaving the home or office. Currently, the onus doesn’t rest on officials to provide charging facilities. But in future it will be different.

– Charging of Smartphones, laptops and more 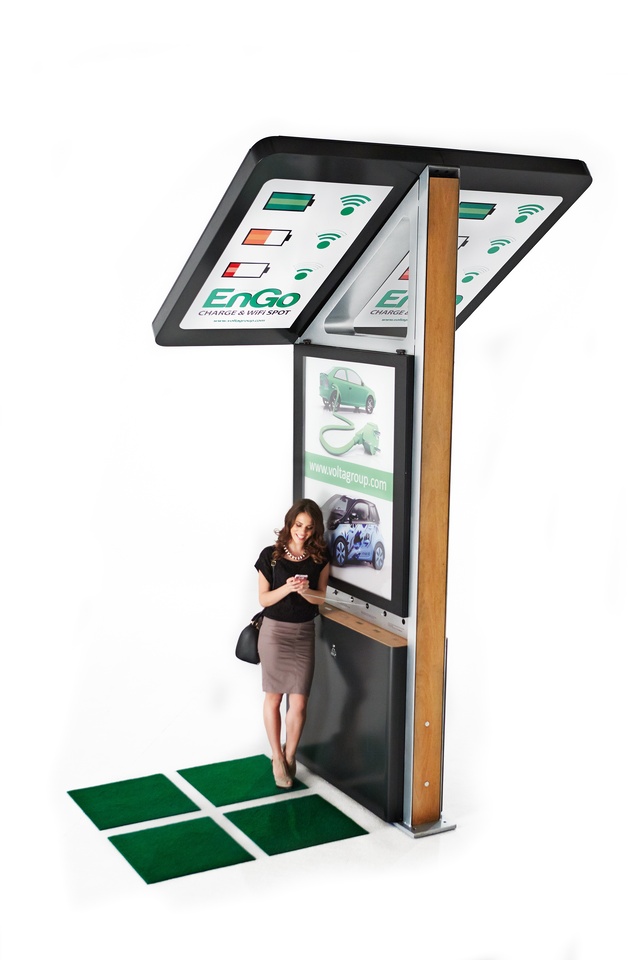 They can be in the form of a table or dining furniture, placed in public areas outside or inside. This enhances the socializing features across the city. They can be permanent or get them as temporary fixtures to enhance a specific event.

Users will be able to do more of what they love, resulting in a positive attitude towards the city.
Moreover, it’s not only about keeping citizens happy. When they’re able to use their electronic devices for prolonged periods, the city benefits too:

– More people will be empowered to search for information about traffic or parking options. This minimizes traffic congestion.

– More consumers can supply information via electronics. Big Data is transformed into usable statistics to manage traffic, queries, complaints, service provision, emergency assistance and more. It enables effective planning for the future of the city.

– The units automatically create marketing surfaces and educational space. This can be used to teach people about the environment, the city’s resources or be rented out to local businesses. With smart software these informational consoles can even be interactive.

A different version of charging stations can be functional too. No city ever has enough seating, right?

Erect new seating facilities where consumers can charge devices or gain access to Wi-Fi. The solar powered batteries can be powerful enough to charge wheelchairs or electric cars for an even more satisfied community. 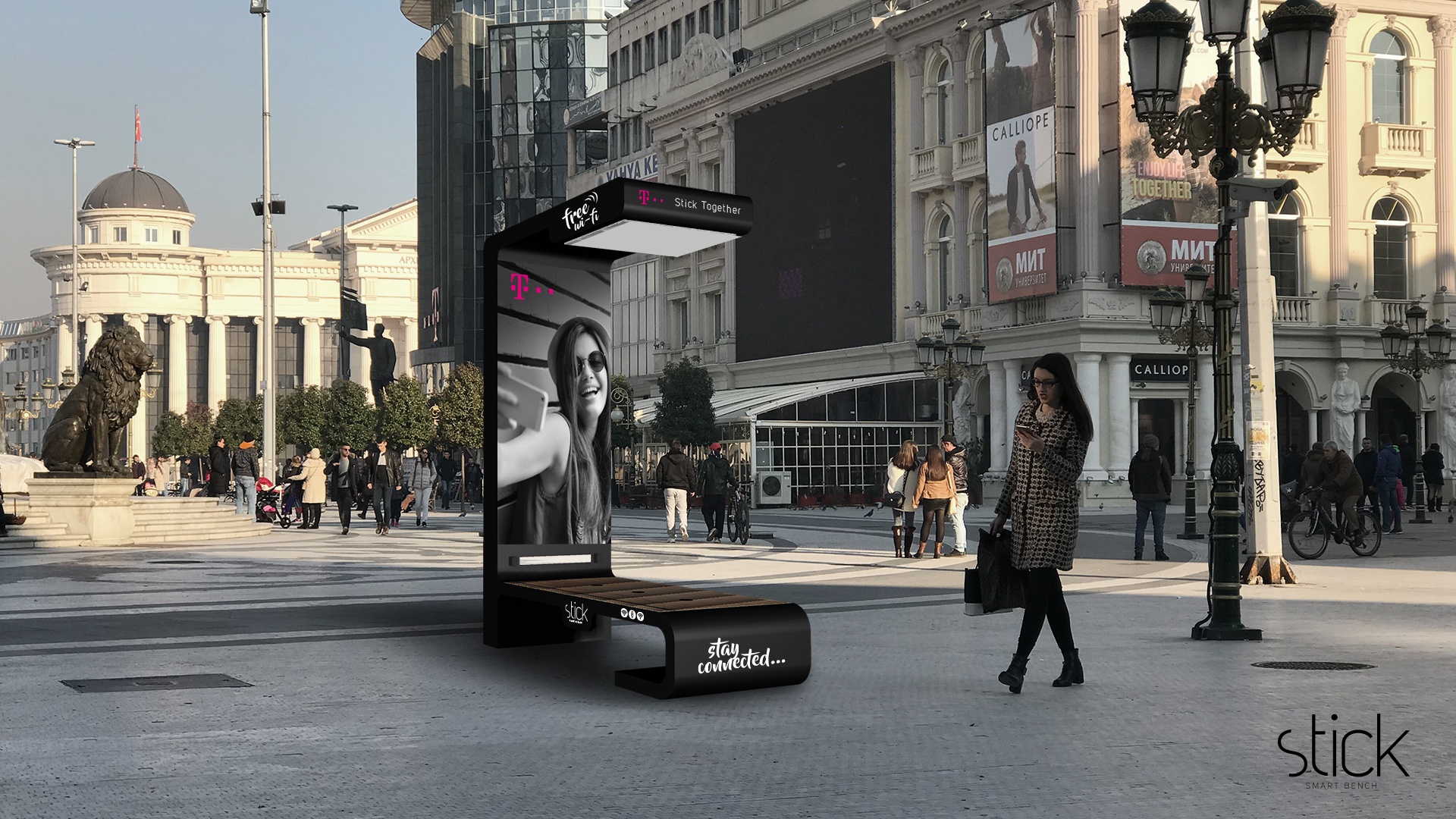 What about disaster relief? It may not be a constant need among the community, but these benches—and charging stations mentioned above—become valuable sources of power in the event of natural catastrophes. As they’re not reliant on the traditional grid but solar panels, even in dire situations, a city will no longer be without light or power.

This translates into a more satisfied, but also safer, community. 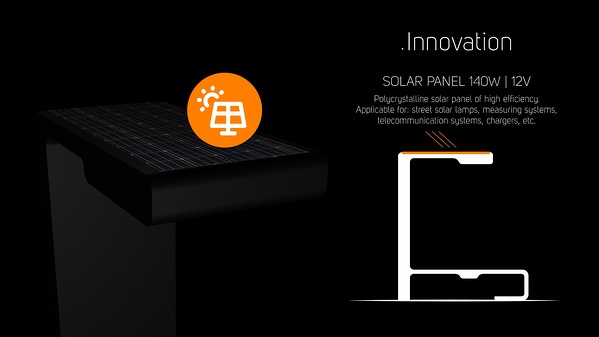 How do you ensure these resources are available across the entire city?

In any smart city concept, solar street lights are your best option. They can supply the same benefits as other furniture such as Wi-Fi and power storage.

As an added benefit your entire city is lit whether your traditional power grid is functional or not. You can also install emergency buttons so consumers can easily call for assistance from any part of the city. 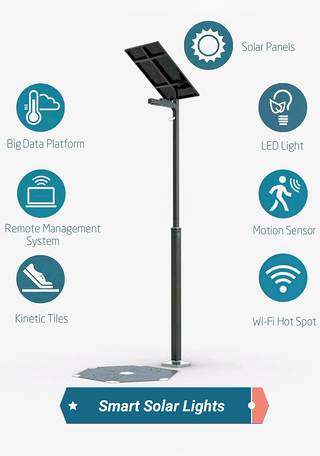 Already your city is safer in times of disaster.

But at all other times, replacing traditional lights with these poles empowers you in many ways:

– The city can gather Big Data from users across the city

– The remote management system can detect and report problems accurately: Maintenance is sped up—and costs will be low—because no time is lost looking for problems.

If you’re serious about the smart city concept you have to invest in smart solar PV systems. There are too many building surfaces that aren’t utilized to their full potential.

A smart solar PV system converts solar radiation into electricity. It’s called a solar photovoltaic process. Yes, it’s similar to the solar panels used on the furniture mentioned above. But they can usually only supply power for their own functioning. 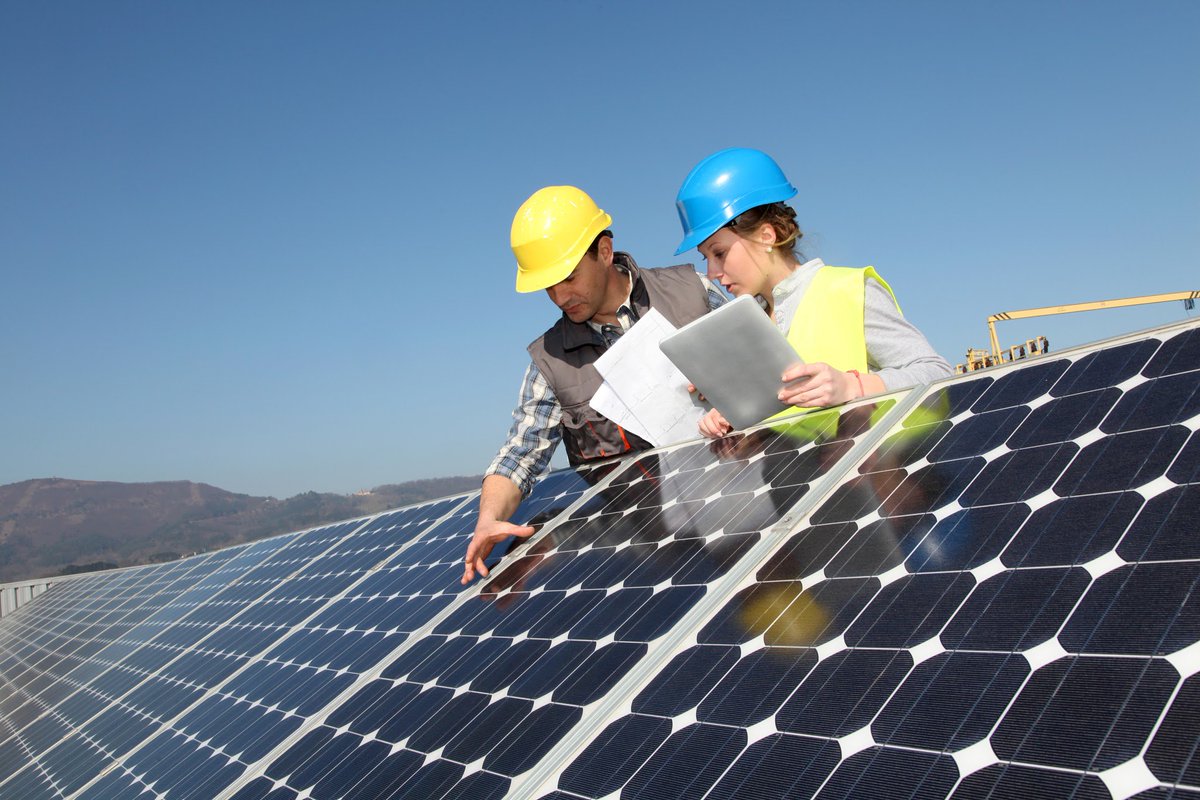 Why not add to the city’s existing power grid on a larger scale? Huge panels are erected on open spaces or on buildings’ roofs.

These systems can be used:
– Off grid to power certain features

– As a hybrid system that also stores power in a battery, which is usually helpful in the case of power outages

Take the technology one step further and your solar electricity can be used for heating and cooling in many scenarios:

These systems are powerful enough to address up to 80% of a building’s heating—or cooling—needs. The systems can be attached to buildings’ roofs or walls. 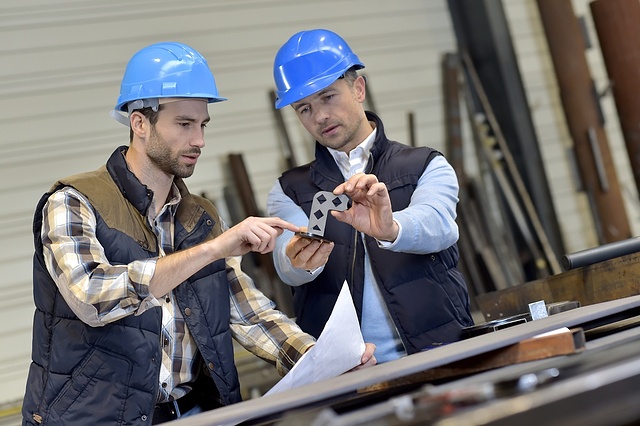 If 72% of a household’s energy is used for heating and cooling, it’s a vital area to address with new technology. This is especially relevant if a smart city wants to protect its natural resources for the future.